YouTube is one of the social media giants that everyone knows about as it lets you watch music videos, films, TV shows, news, influencer content, and many more at your own convenient time. Gone are the days when you need to set the alarm to watch the new episode of your favorite show on TV. Now, you need to go on YouTube whenever you’re free and search for the episode you need to watch.

Besides this content people usually go on YouTube for, there are countless other accounts worldwide with meaningful videos meant to enrich your knowledge about the world or entertain you with the essential information you should know about. If you don’t speak their language, don’t worry about it as there are closed captioning services that can help you. The world has become modern enough that the language barrier has ceased to be a modern problem.

Currently, there are around 37 million YouTube channels out there, so it’s understandable if you’re looking for a list of channels you need to follow. This figure could be overwhelming, and you could get barraged with videos you need when you subscribe just for the sake of subscribing. So, based on their meaningful and engaging content, here are some YouTube channels you should be subscribing to:

Suppose you’re looking for carefully edited, well-researched, non-biased videos about essential information that you never knew you needed a talented journalist to give you. In that case, you should be checking out Johnny Harris’ channel. He makes videos about the critical part of history, politics, etc., that never gets enough coverage in your history lessons and mainstream media, a.k.a. propaganda.

Johnny Harris is an American journalist, filmmaker, and YouTuber who also hosted and produced the Emmy-nominated series Borders for another channel called Vox. He currently has 1.76 million YouTube subscribers as of September 20, 2021, which is considerably a lot, mainly since he posts videos not meant for entertainment. Although his videos are still wildly entertaining and engaging, you would learn many important things that would make you say, “Why didn’t my History professor teach me about this in school?

MrBeast’s channel currently boasts 64.8 million subscribers. While his content is primarily pranks and funny stints, what will make you want to support his channel is his philanthropic causes – he usually donates his earnings to various organizations. So, besides entertaining yourself, you would also know that your laughs are going a long way and helping people in need.

Kurzgesagt is a channel for a German animation studio of the same name that offers viewers and subscribers essential knowledge that begs them to ask life’s biggest questions. When you pair these questions with visually stunning animation, you will enjoy learning, which is something fun to do on your own or even when you’re hanging out with your friends and family.

TED Talks and TED-Ed are related channels, with the former boasting 20.1 million subscribers and the latter with 15million. Both channels post content that is intellectually engaging. TED Talks usually posts videos taken from their conferences where speakers talk about fascinating subjects ranging from the human condition, languages, history, and many more. The affiliated channel TED-Ed posts the exact contents, but the information is relayed through animations with a narration.

If you want to learn about important things you wouldn’t usually know while mindlessly scrolling through your social media accounts, then these two channels are two you should hit subscribe on. 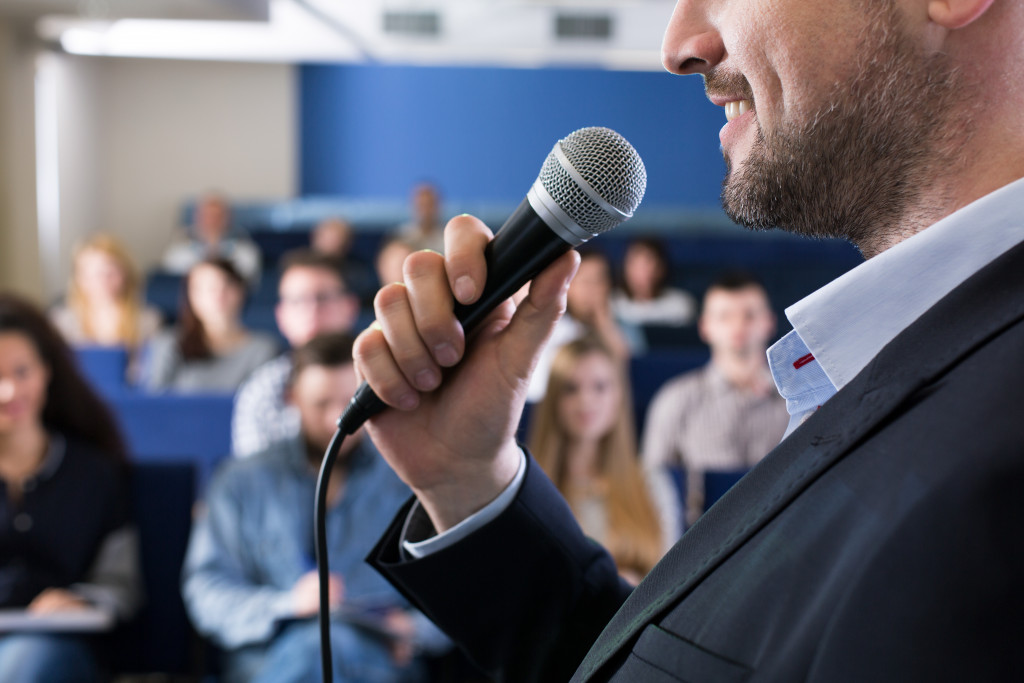 Everyone loves Mexican food and beaches. Mexican people are also as charming as their culture, so you should check out Luisito Comunica, a Mexican vlogger whose videos range from his travels and food trip in Central America and Europe.

Suppose you’re missing traveling as the pandemic has made it more challenging, risky, and expensive. In that case, subscribing to a YouTube channel about travels with 36.8 million subscribers should take you around the world. Also, if you’re learning Spanish and need some fun videos to help you, then all the more reason to subscribe to this channel.

It might sound a bit smug to name your channel Smarter Every Day, but if it does precisely that, then you should check it out. This channel posts content that is primarily science-related – you know, that same thing that many anti-vaxxers and anti-maskers have been discrediting after watching a conspiracy theory on Facebook. So, do the world a favor and be smarter every day by subscribing to Smarter Every Day.

With the advent of social media with helpful and meaningful content meant to entertain and help people become smarter and better human beings, one video at a time, it’s quite a mystery why there are still people out there going in the other direction. Well, it must be because they aren’t subscribing to these channels. So, don’t be like them and subscribe to some meaningful channels.