Drilling is a tough job. Large equipment has to be constructed to drill through layers of earth. The equipment is expected to be next to indestructible. This is where tungsten carbide comes in. This chemical compound is considered the strongest material in the world. It just makes sense to make drill bits, cashing shoes, and other parts out of this element. If you need something to be tough, then you should choose tungsten as the primary material.

So tungsten now has this “tough guy” reputation. But it can still hang with the others, right? That is the beauty of chemistry—compounds can be created by combining elements. In fact, this metal is often seen in them. On the other hand, it is better to know more about the element itself before delving into that.

On the periodic table, tungsten has the symbol W. This stands for wolfram, a word with Germanic origins. That said, tungsten as a word has Swedish origins. Fausto and Juan Elhuyar, brothers who were both chemists, discovered this rare metal. It is decidedly European.

Tungsten has a melting point of 3422 °C. This is important to note because this element is already being utilized for its effective heat transfer. The incandescent bulb has in it a filament made out of tungsten. As electricity flows through, it heats up until it emanates light. This metal is also the main ingredient in manufacturing welding rods. If anything can handle what is basically melting metal, that is tungsten. Its heat resistance has no match.

Now you know what kind of element tungsten is. Tungsten’s toughness seems to be its main draw, and this comes in different forms when combined with other elements. It is time to look at some of the compounds involving this rare metal. 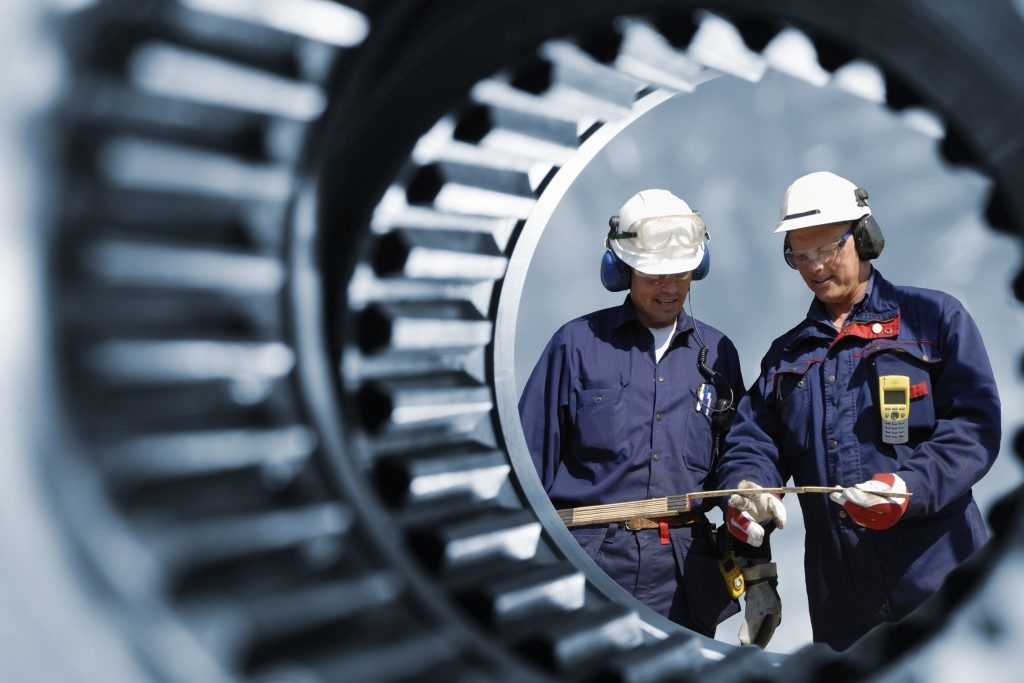 These are just some tungsten compounds that serve their purpose. But there are many more. They are being used in different fields and industries—semiconductors, medicine, radiology, and others. Tungsten has proved itself to be a versatile element.