Why do people bury their dead?

The truth is, aside from being part of traditions and cultures around the world, there is no compelling reason for burying the dead today. In fact, for the most part, burials can have negative impacts on both the environment and public health.

Now that alternatives to burials are becoming more and more popular, it may be time to take the question mentioned above more seriously.

Embalming is as much a part of the burial process as the burial itself. The chemicals involved, including phenol, glycerin, methanol and formaldehyde, are so toxic that even just their fumes can cause irritation to the skin, eyes, throat, or nose. Formaldehyde is also a carcinogen. When exposed to high concentrations, they can prove to be lethal at worst.

But embalming is not the only source of toxicity in the burial process.

This research published in the Journal of Water and Health details the harm that cemeteries bring to groundwater. According to the study, a decomposing human body produces a great amount of leachate which contains pathogens like bacteria and viruses that can reach and contaminate groundwater.

The article also mentioned a growing interest in the subject. More and more organisations are paying attention to the topic, using reliable groundwater risk assessment models to evaluate the effects of cemeteries in different areas around the world. 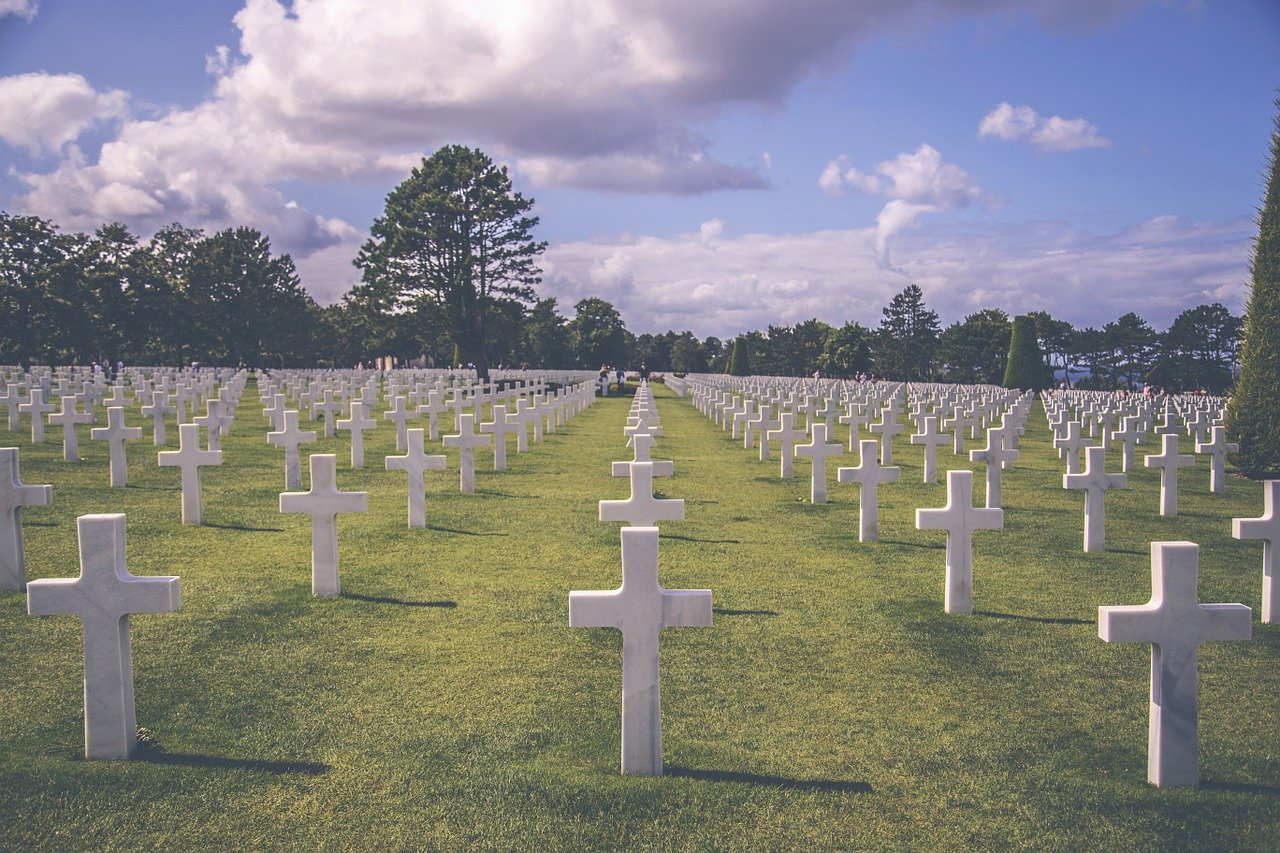 The high financial expense of burials is undeniable. In the UK, the cost of funerals has more than doubled in the last decade and a half. The average cost of a burial in the UK is currently at £4,417, which can shoot up to £5,963 in London. This is money that conservationists believe could have been better spent on education or other investments.

On a macro scale, burials cost significantly more than money. In America, the land used by cemeteries amounts to about one million acres or more than 4,000 sq km. That’s almost three times the size of London.

These lands are also heavily maintained and their preservation requires abundant water, pesticides, and chemical fertilisers. Not only do these conditions cost significant resources, they are also potentially harmful to wildlife.

Speaking of environmental costs, the amount of steel, copper, bronze, wood, and concrete used for caskets and graves cannot be overlooked. These are resources that could have been better spent on building homes and infrastructure.

In a world that’s increasingly becoming aware of the value of environmental and societal sustainability, burials are quickly becoming a luxury that the world cannot afford. Understanding the extent of the toll that burials have on people, society and the environment is key to making the right decision when the time comes.