Even before the pandemic, the Information Technology (I.T.) industry has seen a surge in interest and popularity amongst its contemporaries. However, it is not a surprise, seeing that most of the trends we see upwards involve software-based programs and applications.

In the same way that technology is granting accessibility for people of all ages, the Information Technology industry is seeing many hopefuls bet their ways. According to a Wall Street Journal article, internal investment in their I.T. departments has seen an uptick in almost all industries. The banking industry is leading the way — where at least 7% of an entire banking company’s budget goes to improving their I.T. structures. At first, it was primarily done due to preservation. However, having an excellent I.T. structure has become a primary selling point for various businesses.

The I.T. Industry is seeing a lot of growth these past few decades. While its development was always evident, its presence was rarely felt. With the increased reliance of office workers on computers through the 80s and 90s, programming for almost all kinds of scenarios relating to different issues and problems became the natural trend for programmers.

The I.T. found its way to become helpful in every aspect of life. From construction, resource gathering, and healthcare to scientific, industrial, and commercial applications, the IT industry has become essential. It became vital even for the vital industries. Businesses simply become hobbled without the help of anything I.T.-related. Workplaces cannot move on to their daily tasks without the help of the IT department.

The I.T. industry has been cementing itself as a hidden supporter in different businesses around the world. Throughout the first decade after the turn of the new millennium, IT courses slowly started gaining popularity even amongst the ivy league schools. Various Massachusetts Institute of Technology graduates began gaining popularity alongside the rise of hot new gadgets popping out in the market.

How does the I.T. maintain its status as the primary support behind leading industries? 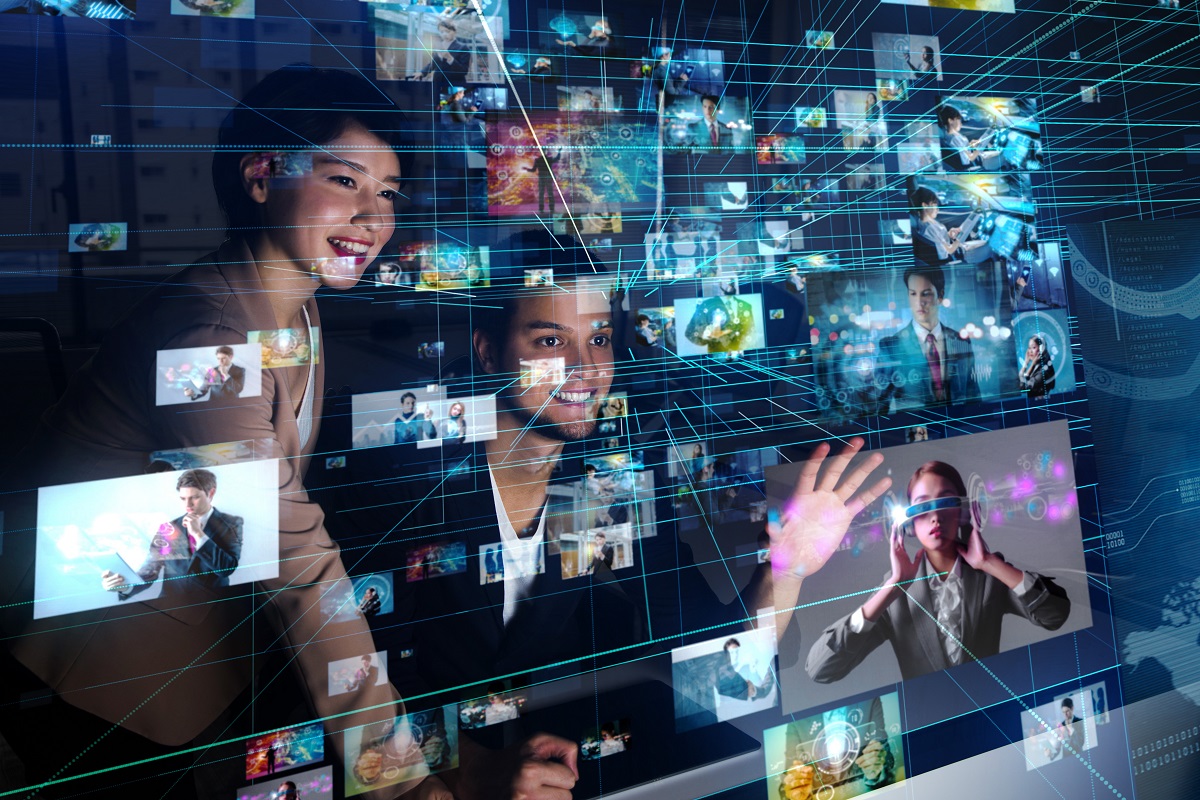 I.T. is staying relevant for the near future. It plays a significant role as a cog in every business around the world — whether it is a small grocery store or a large multinational conglomerate. I.T. allows people to communicate within the company, horizontally or vertically.

It also allows your business to communicate directly to its market. Rather than having people gather information about your clients, having a program is much more efficient. The human factor is removed. Through I.T., the language of the future is revealed. It will be relevant for decades to come as everyone has come to terms with this new method of connecting with people.

Maintaining an I.T. team is necessary if you want to survive in the business world. I.T. departments enable all cogs within the business to work. Almost all departments within any organization need electronic storage to keep all the relevant files, a security system to keep all company secrets safe from curious eyes, and a communication system that enables faster transactions to happen.

Even a simple Microsoft Teams calling feature installed in every personal computer makes all of this simpler. The support of I.T. cannot be understated in this new world. Basic organizational communication will be in shambles if we are still reliant on the old and traditional ways of communicating with people within the office.

Cost-wise, I.T. systems are still inexpensive compared to the traditional methods of communication, record keeping, and marketing. Everything moves digital now. Going paperless is even recommended in light of the 2020 pandemic.

Technology also has the trend of becoming cheaper as the years go by. In almost all tech sectors, hardware prices have been falling due to thousands of competitors. There are a lot of users craving to be able to use even a simple gadget. More businesses are enticed to join the bandwagon of hardware sellers. Parts of a computer maintaining a low price are beneficial for the average consumer. Everything stays affordable as more people are claiming to have access to more sellers.

The information technology industry is not going anywhere anytime in the near future. The I.T. industry serves a large purpose in the greater scheme of things for most industries. As things change, the I.T. industry will aid those sectors that will transition into a newer, more technological future. With outstanding leadership at the helm and purposeful I.T. support by its side, success can easily be achieved by any type of business in this new age economy.