What do you know about the cultural appropriation of food? Why does it matter? Why are white chefs receiving so much criticism for teaching the Indians how to cook curry, for example? Why are they making money out of food that is not traditionally and ethnically theirs? Cultural appropriation is when members of a dominant culture adopt parts of another culture without experiencing oppression that the latter culture went through. It’s when Gordon Ramsay is telling people how to cook biryani, a dish that does not traditionally and ethnically belongs to his people.

So what does this have to do with a healthy food franchise? When starting a business, make sure that you understand what you are going to offer your customers. You have to be sensitive to the cultural appropriation of the food, especially in close-knit neighborhoods with mixed races and cultures.

Food as a Source of Embarrassment

The experiences of people around food matter when the topic of cultural appropriation takes place. Many Asians in the United States, for example, repeatedly talk about feeling embarrassed by their lunch boxes. Filipinos will bring their traditional adobo and have their classmates wrinkle their noses at the smell of the dish—a combination of soy sauce, vinegar, and garlic. Indians will bring curry only to have their classmates ask them what kind of food has that yellow-greenish color. Mexicans will bring burritos only to have their friends tell them their American moms make the best burritos in town.

Why is that that Asians, Middle Eastern people, and Africans have to be embarrassed about their food? Why can’t the school cafeterias offer more Mexican fares in schools with large Mexican communities? Why is bringing chicken biryani or Hainanese chicken such a big deal?

As a result, many Asian children turn their backs on their cultures and traditions. They face discrimination at school and, in turn, they decide to forget about their ethnicities. They grow resentful of traditions that they should have embraced from the start. 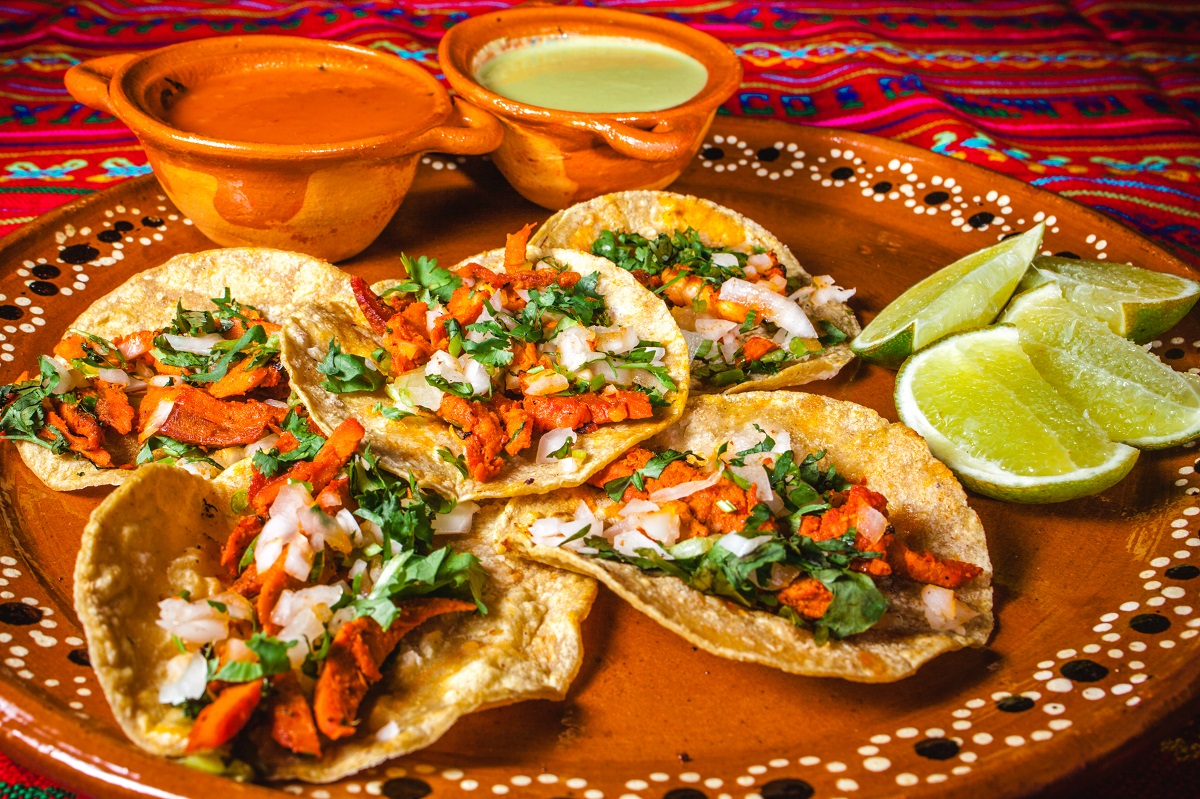 It may be hard to understand how this looks if you’re not sensitive to issues such as racism and discrimination. But the cultural appropriation of food looks like these:

Do you know what another sign of the cultural appropriation of food is? It exists when celebrity chefs such as Gordon Ramsay and Jamie Oliver talk about the “right way” to cook curry and tamales. These types of food do not define their childhood. Can you imagine teaching an Italian grandmother how to make pasta? They will roll their eyes at you.

Many others don’t understand why the cultural appropriation of food matters. People are categorizing this under the call-out culture phenomenon. What they don’t know is that food is not a globalization factor. It is part of a culture that defines your childhood and experiences. You cannot own food because you’ve been to South Korea or Japan a few times. You cannot globalize food. It is meant to represent cultures and traditions.