Bowling has been a national American pastime for the past few decades. Over the years, it has produced some genuinely remarkable athletes who shattered records and stunningly smashed their fiercest competitors.

While not every one of us could be like these all-time greats, we could try our luck and perfect our bowling skills inside of our own homes. Some companies today specialize in customizing a home bowling alley design so that we could enjoy a friendly game with family and friends. May it be some custom bowling balls, colorful lanes, or modern scoring system, these companies can fulfill our heart’s desires and create our dream home bowling alley. Who knows, we could improve so much that winning a tournament would be possible in the future?

But, daydreaming aside, let’s meet the five most celebrated Professional Bowlers Association (PBA) players in its long history:

Also known as the “Square Earl” and “Earl of Tacoma,” Earl Anthony, who died in 2001 following a fall accident, holds an impressive 43 career titles. 41 of these titles are courtesy of his masterful performances in PBA tournaments. Anthony is likewise considered as the most dominant bowler of his generation apart from being called as the sport’s greatest ambassador.

With 37 career titles, ten major championship accolades, and 6 PBA 50 titles, Pete Weber ranks as one of the sport’s most illustrious names. Weber’s three-decade supremacy is among the lengthiest in the game’s history, and he remains as one of the game’s most formidable players even at age 50-plus. Quite an impressive bowler, we should admit.

Walter Ray Williams, Jr. lists 48 career titles and is the sport’s player with the most wins. He also holds the record for the most PBA championship titles apart from winning eight major championships during his entire career. Debates among sports analysts and fans rage as to who among the trio of Weber, Anthony, and Williams is the best in accomplishments. But that should be discussed in another article. Still, there’s no denying that Williams is truly among the most dominant bowlers of all-time. 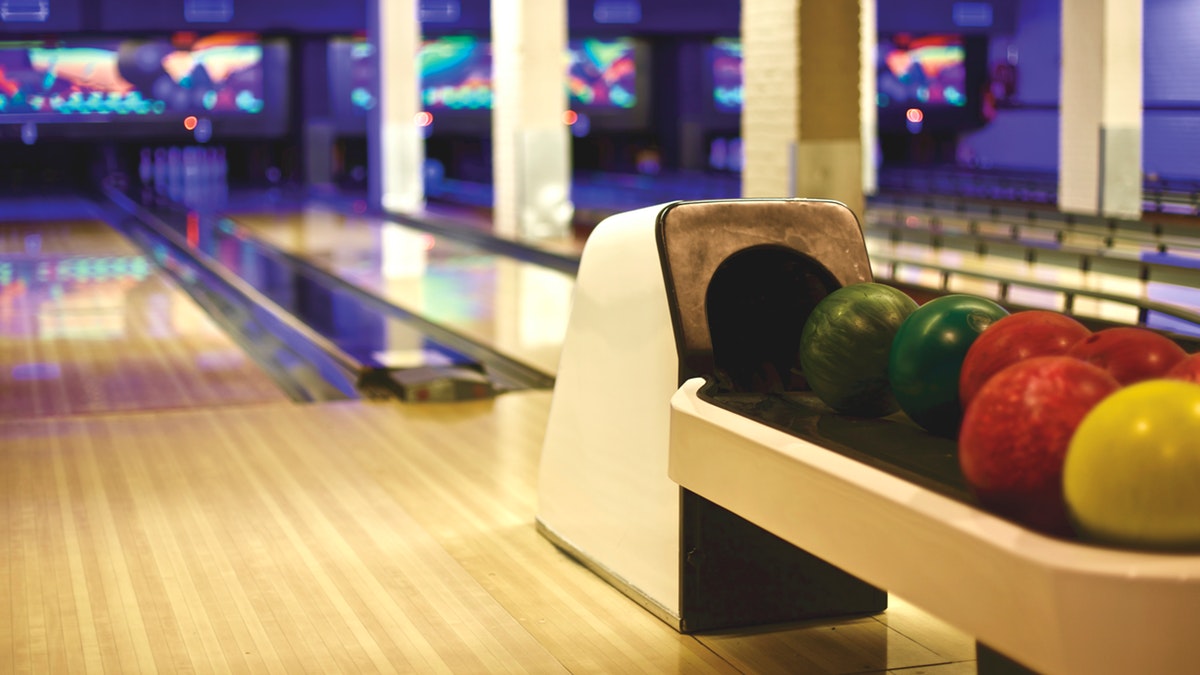 Roth lists 34 career titles and two major championships under his name and is widely considered as the father of bowling’s modern power game with his brand of physical play. He holds the record for the most single-season championships with his eight wins. It is a record that is yet to be beaten as of this writing. As if not enough proof of his dominance, Roth also once held the record for the highest average at 221.699, which he set back in 1979. Indeed, this guy knows how to dominate the competition.

Norm Duke has a record of 38 career titles with seven major championships apart from his 2 PBA 50 titles. Duke is also regarded as the most versatile player to have ever played in the PBA. He has dominated the game to the delight of his loyal fans and critics alike.

How do you personally feel about this list? Do you agree or not with the names included? Well, feel free to leave a comment below.