The past year or so of living amid a global health crisis has revealed some surprising truths about our lives. Few will have been surprised to learn how greatly we depend on technology. It not only keeps us connected but has enabled many of us to shift to remote working arrangements.

Perhaps more unusual is the evidence for just how much our relationships are influenced by technology. Loneliness, for instance, was already deemed an epidemic in years past. It was feared that Covid-19 would worsen this problem, but technology may have helped alleviate it.

Over the last couple of decades, we’ve seen how the internet and social media can help people stay in touch and share information. Online dating has become commonplace. Yet so have the problems associated with technology come to permeate our relationships. Does it help or hinder your life on the romantic front?

A boost to dating

Smartphones and their app ecosystem have become ubiquitous in relatively little time. Along with improvements in the quality of streaming technology and high-speed internet access, this has given many people the ability to video chat anytime, regardless of location.

This adds another layer on top of the ‘traditional’ online dating sites. Social media isn’t just for strengthening existing connections. Part of its function is to help expand your network and meet new people. This applies equally to staples like Facebook as well as relative newcomers like Tinder or TikTok.

Singles looking to meet prospective partners can also take matters into their own hands. Many people don’t make an effort to curate their digital footprints or even know how to do so. Tools like Google make it easy to research someone you met online before you ever meet them in person.

The realm of DNA testing may also appeal to those wanting more in-depth information. The same science that lets you get screened for cancer and be profiled for CGX lead generation can reveal risks of other hereditary diseases. Some even claim that genetics also influences our relationship compatibility, improving the odds of finding relationship success.

Most people would agree that when it comes to dating, technology has been positive. But that’s just the tip of the iceberg, as far as the challenge of romantic relationships is concerned. Modern technology can cause its own share of problems, not just in the form of the now-infamous ‘ghosting’ phenomenon.

According to a 2019 survey of partnered adults done by Pew Research, over half cited cellphones as a distraction in conversations. 40% of those found this behavior to be bothersome, and over a third have crossed the line by looking through their partner’s cellphone without their knowledge.

Due to technology, other aspects of behavior have also changed within the context of a relationship. More than 50% of social media users report checking out former partners on those platforms. Nearly a third use them to post about their romantic relationships.

Not everyone surveyed saw these behavioral changes as a problem. Perhaps the arena of social media can be a positive place to show your love and affection for someone. Yet as this technology has become ingrained in our lives, it also threatens to undermine how we communicate and deal with information. 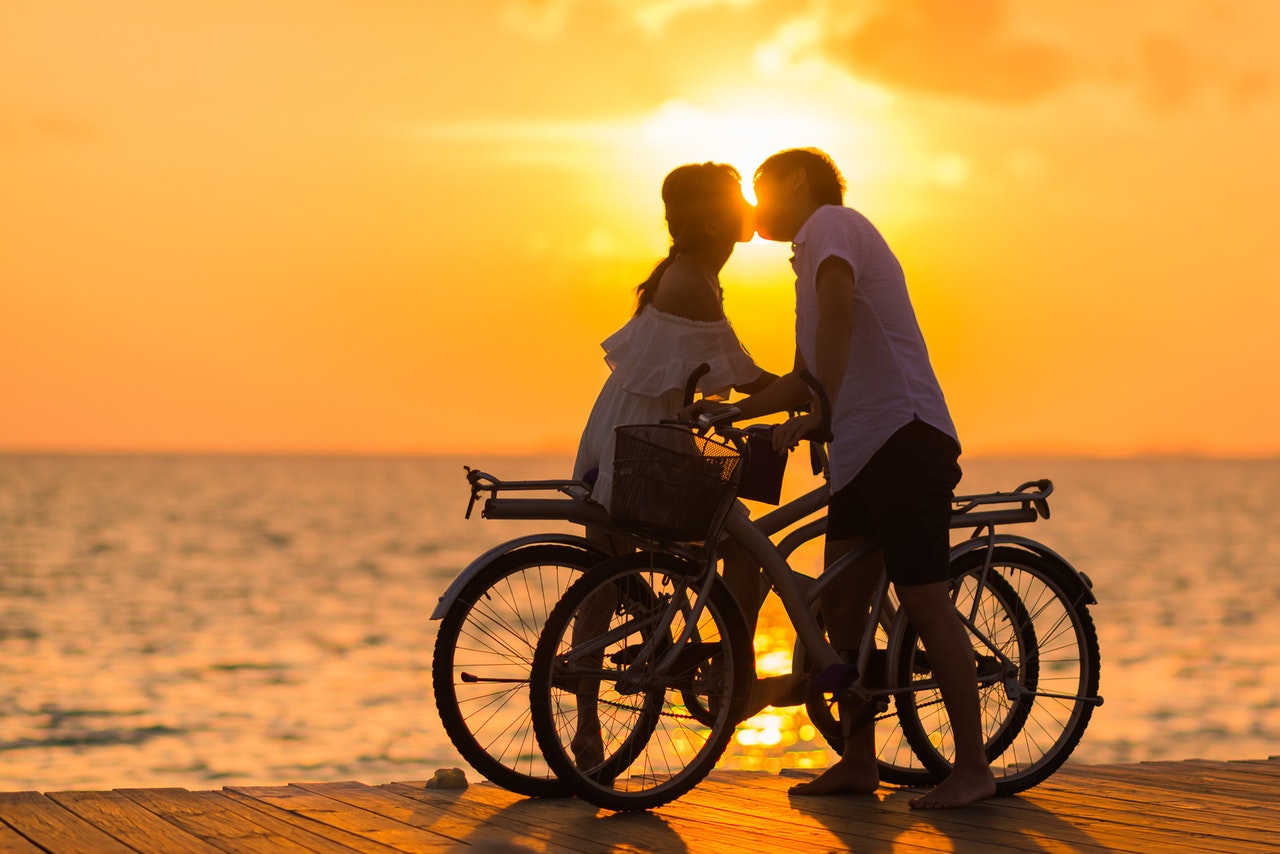 Effective communication is a skill and not one that’s widely taught or deliberately practiced. Yet it’s the heartbeat of good relationships.

You can observe this at any workplace. Good leaders use their communication skills to get the most out of employees, and people can overcome differences better to collaborate and get things done. Cut down on the quality of communication by replacing face-to-face interactions with technology, and you get the current struggles faced by remote teams in the pandemic.

This is even more important in a romantic relationship. If you’re more comfortable starting at your screen than holding meaningful conversations with people, you miss the chance to connect with them on a deeper level.

Moreover, information sharing on social media is invariably curated as part of our online presentation of self. In person, we are putting on a synchronous performance, the observation of which can give others insight into our character. But the information we gain about people through technology is merely an exhibition.

Technology can claim to offer shortcuts in a relationship, but there are none. At most, it can bring some degree of convenience to a difficult endeavor. Ultimately, you still have to do the hard work of getting to know someone and improving your communication skills if you want to find romantic success.