Everyone has a dream job. When you ask kids or even adults what their dream jobs are, you’d probably get answers like doctor or soldier or teacher. Typically, the answers would get you something either common or ambitious. But ask geeks and nerds the same question and they’ll definitely give you something a little more interesting.

Here are some of the jobs that nerds and geeks all over the world would die for.

Now that a lot of millennials are making a living from playing video games, they have paved the way for an entirely new generation of geeks and nerds and have given them another viable occupational option. While most folks would be content at making money playing and streaming video games online, hardcore geeks and nerds want to be at the forefront of video game development and be the testers before the games’ actual release. 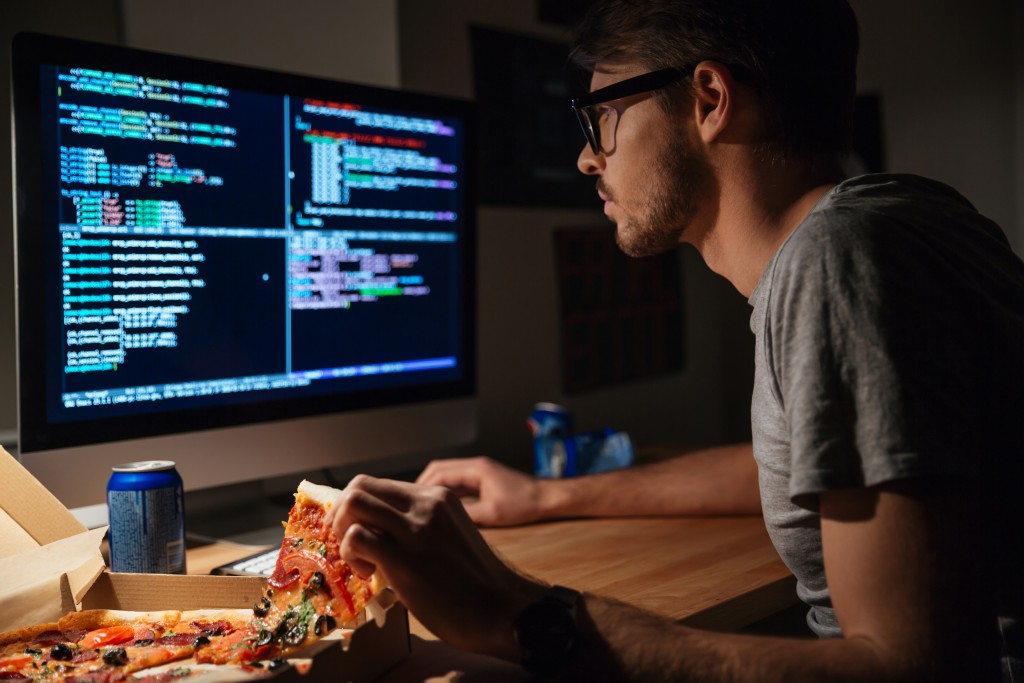 Have you ever stopped and wondered what life would be like without computers and digital devices at your disposal? Hard to imagine, right? Well, all the conveniences you’re experiencing with your laptop, tablet, and smartphone are the results of all the genius and hard work of geeks and nerds who develop these programs and apps that you get to enjoy daily. While the pay is great, they’re really in it for the learning.

Survey researchers are folks that you would normally find working for companies like Alchemer. They are the ones in charge of designing and conducting surveys. They are also the ones who are responsible for analyzing all the data from their surveys that help businesses provide better quality goods and services to their customers. It might seem like a boring job to most folks but all the numbers, statistics, and information these guys gather are orgasmic to them. They probably think it’s better than sex.

Especially if the job calls for something a little more extra like Noah Wyle’s character in the movie The Librarian. Seriously, though, a librarian gives geeks and nerds a front-row seat to the preservation of the crude yet fascinating world of books and reading which has already become a lost art with all the digitization and digitalization happening today.

6. Anything related to comic books

Long before the boom of comic book-related movies and shows, geeks and nerds have dreamed about working in the industry. It doesn’t matter what the job is, they’ll willingly take it if only to get free merchandise or be privy to the latest issues of the best comic books around today. It might even get them free passes to movie premieres or rub elbows with movie stars. Well, maybe not. But they’re sure an optimistic bunch.

You might laugh at some of these jobs but never underestimate the power of brilliant and imaginative minds. Technically, it is people like them that are responsible for the advancements we have as the human race.