Comic books have always provided us with the thrills of the strongest and bravest of heroes and the vilest of villains. The never-ending saga between good and evil continues to unfold in the pages of different superhero comic books all over the world.

While numerous comic book publishers have their own superhero universes, most of these have revolved around the same stories and superpowers. Strength, invincibility, and speed, to name a few.

We have listed a few speedsters from the top two comic book universes, Marvel and DC. These folks have defied the radar speed gun of cops waiting in alleys and roadsides in their pursuit of bad guys across the multiverses.

Monica Rambeau, also known as Spectrum, may not exactly be a speedster but is nevertheless counted in this list because her ability to absorb energy allows her to travel at various speeds, including the speed of light. Her inclusion in  MCU’s Captain Marvel (2019) could lead to a much bigger role in the MCU universe in future phases.

Young Tommy Shepherd was recruited into the Young Avengers after he was broken out of prison. He shares not only hair color but superhuman abilities with the mutant Quicksilver. While he is still a far cry from Pietro Maximoff, he has the potential to become the fastest superhero in the Marvel Universe.

As a clone of Superman, Superboy does not inherently possess the Kryptonian’s powers. However, he is able to replicate them, including super-speed. As long as he is under this solar system’s yellow sun, he is one of the fastest beings across all DC universes.

Young Billy Batson’s alter ego was initially known as Captain Marvel. His identity was later changed to avoid confusion between DC and Marvel comics. Whatever name he chooses to go with, Shazam’s speed could rival that of fellow Justice Leaguer, Barry Allen.

The mutant most people believed to be Marvel’s answer to DC’s Scarlet Speedster, The Flash, initially started as a villain as a part of the Brotherhood of Evil Mutants. Eventually, he had a change of heart and decided to do the world some good and use his speed of over 8,500 miles an hour to help others.

The resident twins of Canadian superteam, Alpha Flight, make it to this list because their powers allow them to take control of their bodies’ kinetic energy which gives them incredible superhuman speed, even up to light speed. 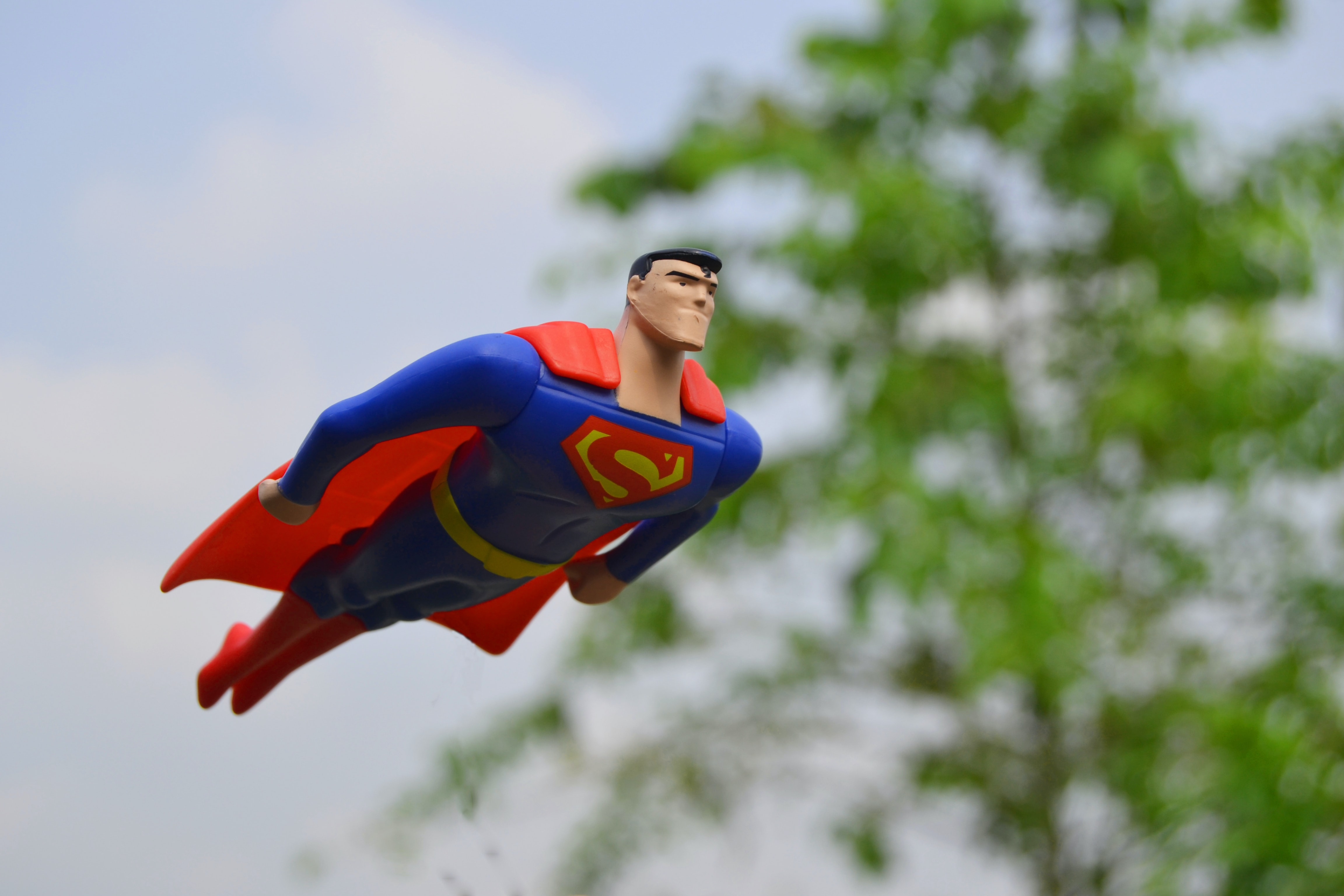 “Faster than a speeding bullet.” That tagline is no accident. In fact, a speeding bullet might seem like a snail next to the Last Son of Krypton’s speed. While he is mostly known for his superstrength and heat vision, his superspeed is one of his main go-to’s in any fight. He has, on several occasions, raced with Barry Allen with no clear winner between the two.

Exchanging all of his other superhuman abilities for speed, the Eternal Makkari is not only the fastest among the Eternals but perhaps one of the fastest beings in the entire Marvel Universe. Expect to see more of the character from MCU’s upcoming The Eternals.

Perhaps the most popular character to ever don the red-and-gold suit, Barry Allen is the most important person in Flash history because he defined what it means to be the Flash. Sacrificial and selfless, Allen has proved time and time again that he is worthy not just of the title the Fastest Man Alive but as one of the greatest superheroes of all time.

The original Kid Flash and the third guy to put on the Scarlet Speedster’s suit, Wally West is the fastest Flash of them all. His oneness with the Speed Force makes allows him to run at otherworldly and unimaginable speeds. At one time, he was able to over 7,000 miles in less than seven seconds making him, literally, comicdom’s fastest man alive.

The thing about comic book universes, a lot of changes take place to timelines, universes, and characters. While this may be the list now, perhaps in the future some freak accident can cause a major disruption in the timelines and a new ultimate speedster surfaces and takes over the throne. Anything is possible in the realm of comicdom.