The brand Marvel Studios has become a household name across the globe thanks to a successful cinematic universe that captured the hearts and minds of kids young and old. But did you know that Marvel Entertainment, Marvel Studios’ parent company, almost went out of business?

Marvel Comics is known for creating characters that are larger-than-life, but are still somewhat relatable. Brilliant minds like Stan Lee, Jack Kirby, and Steve Ditko among others, gave us the iconic characters that we’ve all grown to love.

Spider-Man. Captain America. The Avengers. The Fantastic Four. The X-Men.

The popularity of these characters drove comic book sales up which enabled the company to overtake its rival, DC Comics, in profit and sellability. For a time, Marvel was on top of the world and seemed unstoppable.

Like all of its comic book stories, Marvel went through it’s darkest moment when all hope seems lost. The late 80s and the early 90s were not kind to the comic book industry and things just weren’t taking off in the direction they wanted. Creators kept churning and grinding but sales weren’t picking up.

They tried everything to save and earn money. They went for gimmicks hoping to attract collectors and speculators. They experimented on covers with variants, bi-fold/tri-fold/gatefold covers, and holograms. They came up with several story arcs and reinvented some outdated characters to adapt to the grim and gritty 90s comic book trends. New characters, groups, and titles were published. They even bought into the lunacy of orchestrating crossovers and coming up with one major event after another. The management went as far as collecting paper clips off the floor and taking out the free coffee just to save as much money as they can.

From corporate greed to ownership battles to lack of an efficient ERM module to mismanagement of funds to super-egos clashing, things just weren’t panning out for the company. Eventually, a lot of its top creators upped and left to join the competition while some of them formed their own company where the creators owned the rights to their characters.

Marvel was forced to sell off its rights to some of their most well-loved and iconic characters, Spider-Man, Fantastic Four, and the X-Men, just to make the next paycheck. Nothing seemed to work; they were just one wrong move away from shutting down their doors permanently. 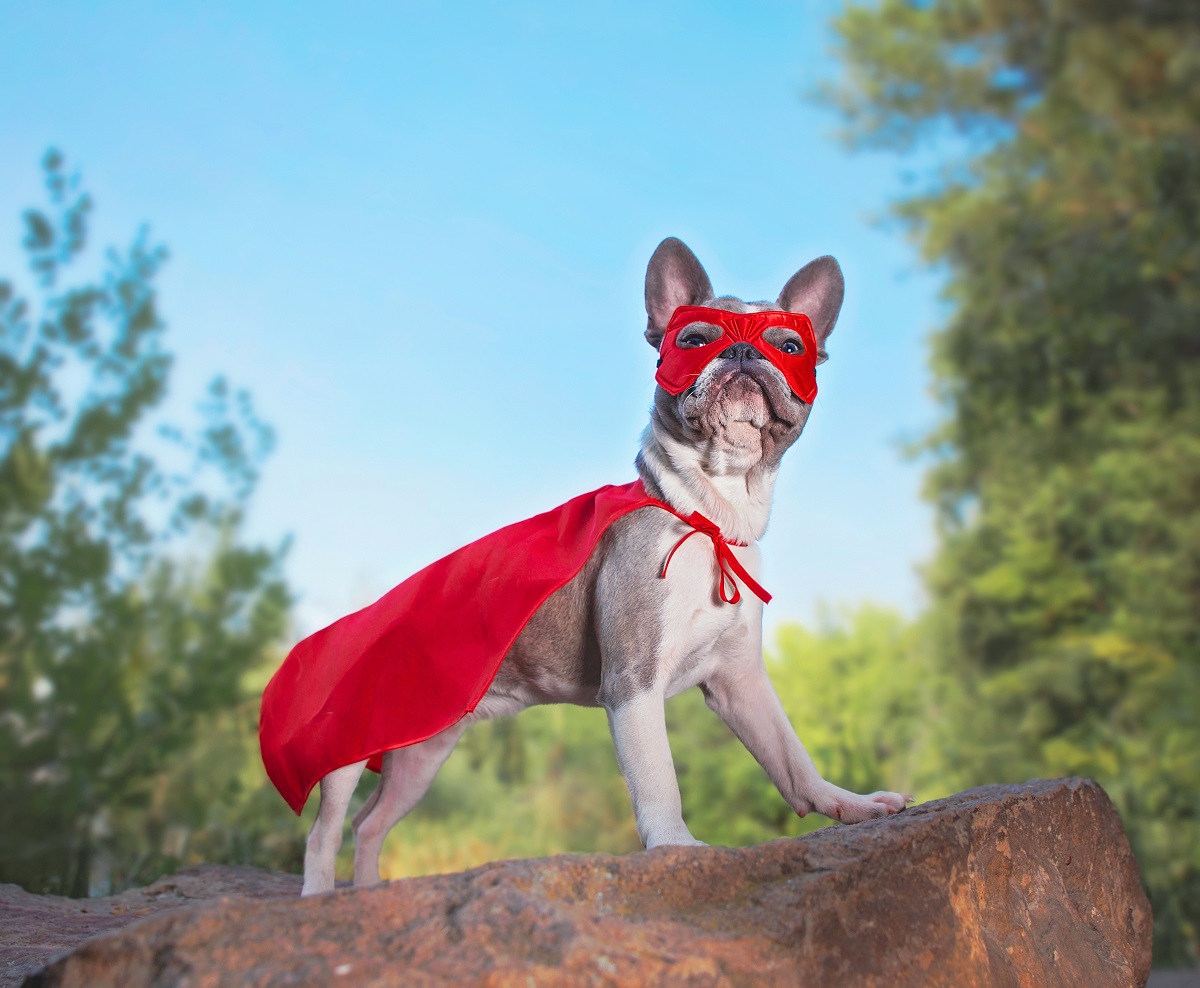 With the impending doom-and-gloom from all the wrong decisions and untimely circumstances, Marvel kept pushing and fighting with the resiliency, grit, and tenacity of its heroes. It ventured into new territory with its first major movie, Blade. While not exactly a blockbuster, it made a decent amount of money which gave Marvel Entertainment enough space to breathe and plan their next move.

With Blade’s successors, the X-Men and Spider-Man turning out to be huge hits on the big screen, things were supposed to look good for the company. However, the rewards from the box office hits were slim for Marvel, like the measly $25,000 from the $70 million earnings that Blade had. It was then that Marvel, under serendipitous circumstances, started producing its own movies.

After the success of its first self-produced movie, Iron Man — with a gross earning of over $500 million worldwide, Marvel was able to gain solid footing after years of struggling. It eventually sold itself to Disney in 2009 for $4.24 billion and never looked back.

With the huge success of the Marvel Cinematic Universe, it reeled in an entirely different audience — a bigger one — than what it was used to. From a small minority of comic book aficionados, its market grew exponentially to include non-comic book readers and an entirely new generation of fans.

Curiosity about the comic book characters drew people from all walks of life into looking at the comic books. The MCU brought not just a revival, but a renaissance to Marvel Comics and Marvel Entertainment.

At the rate that Marvel Studios is going right now, it is poised to soar to even greater heights. Just like in its comic books, no matter how powerful the enemy is, the hero will always come out on top in the end.