March 18, 2020. Wednesday. President Donald Trump announced that the Department of Housing and Urban Development will be suspending any foreclosure or eviction on mortgages that are insured by the Federal Housing Administration. The president urged HUD to wait it out until the end of April.

This is part of the Trump administration’s response to the global pandemic that the novel Coronavirus disease, or COVID-19, has brought. An estimated 8.1 million mortgages will benefit from this suspension.

Effects of the Pandemic

The rapidly spreading pandemic has already greatly affected business and trade all over the country in just a span of a few weeks. Business operations have been indefinitely suspended. Industries have shut down factories and plants which has affected the production of goods and supplies.

Americans have been asked to stay indoors and off the streets in hopes of preventing the virus from spreading, thus flattening the curve.  Social distancing has canceled events and public gatherings, including dine-in restaurants and sports and entertainment, which are top moneymakers that contribute to the nation’s economy.

Swift Decisions Made in Response to the Health Crisis 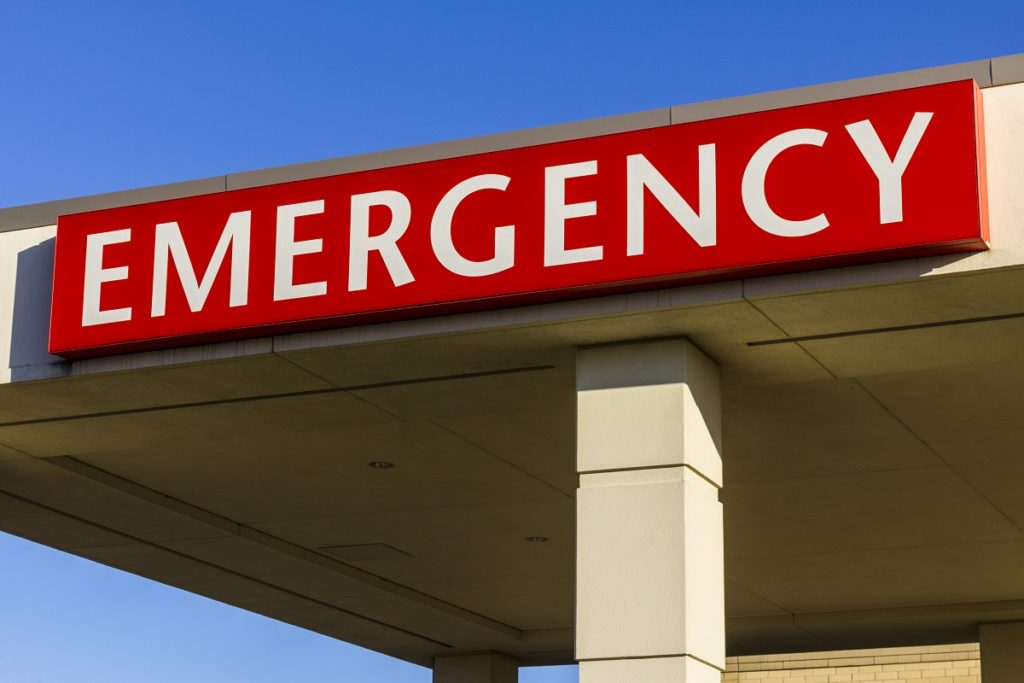 Since the global threat has affected people’s incomes and livelihoods, many have turned to the government for relief and aid. The Trump administration has been continually studying options to help alleviate people’s situations and cushion the Coronavirus’ effect on the nation’s economy.

Aside from the earlier announced tax extension, a suspension of evictions and foreclosures is also a part of the broad-based response to the pandemic.

Mortgage market giants Fannie Mae and Freddie Mac, two companies that make up more than half of the country’s $11 trillion-market, were ordered by the Federal Housing Finance Agency to suspend evictions and foreclosures of any kind for any single-family mortgage. They were asked to put them on hold for at least 60 days.

Other companies are expected to follow suit as a way of helping out fellow Americans during this time of health and financial crises. Companies that offer home loans in Rio Grande Valley, Nantucket, and others all over the US are considering options and carefully planning out how to best give aid to the people.

The said foreclosure and eviction suspension will keep people in their homes throughout the entire duration of this national emergency. On top of this, the FHFA aims to help those borrowers who are greatly affected by the virus and those who are struggling with their payments, especially during this time of economic uncertainty.

Suspensions of this nature have already been implemented at regional levels in the past like in cases of hurricanes and other natural disasters. This is done to help Americans cope with the loss of property or income and get back on their feet.

Doing this now helps appease people and bring a sense of security to them that they will not be thrown out to the streets during these dangerous times. Those who worry about making rent can sleep soundly at night for the time being. What’s important right now is that everyone stays safe.