While the pandemic has stripped many people off of their jobs, it has also opened an opportunity for scammers to sell fake drugs. They fed off people’s fear and took advantage of their increased concern for their health. Fake drug sellers were most rampant in developing countries, including Malaysia and Mozambique. Authorities made 121 arrests in over 90 countries in just seven days, and the pharmaceuticals they seized were worth over $14 million.

Not only are fake drugs ineffective, but they could be highly dangerous to your health, too. According to the World Health Organization, fake drugs may be contaminated, contain incorrect or no active ingredients, or may be out-of-date. If you took one unknowingly, you’re just lucky if you didn’t get sick, because some fake drugs could poison you.

That said, before buying any drug, including “legit” ones, you must always check the label thoroughly. Counterfeit drugs can look convincingly real if they’re copying real brands. So here’s a simple guide to authenticating a drug or vitamin.

1. If buying from an unfamiliar source, compare packaging.

If you’re buying from somewhere other than a trusted pharmacy, compare their drug’s packaging to the one you bought from a legitimate pharmacy. The font and color of the texts, the texture of the packaging, and the color of the pill must be identical to the authentic one. Check for misspellings on the label, too, and once opened, feel the hardness or pliability of the pill. It should feel exactly the same as the authentic pill.

2. Be mindful of the price. 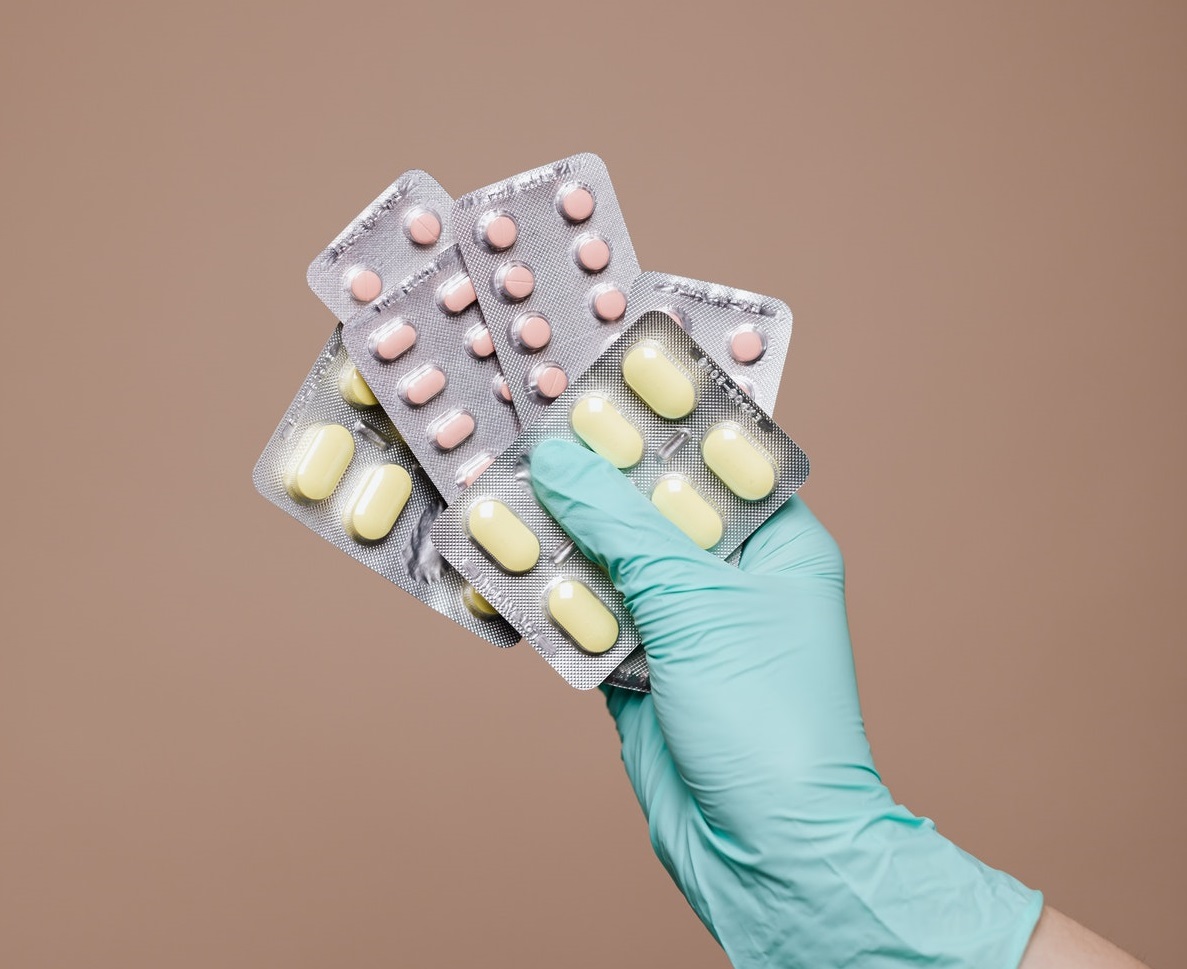 An expensive drug that someone sells for an insanely discounted rate is just too good to be true. And when that’s the case, it’s usually a scam. Research the company or the re-seller, and if you don’t find any credible information about them on the internet, don’t proceed with your order.

3. If buying a natural vitamin, read the label thoroughly.

Some vitamin manufacturers, though not illegitimate, add synthetics to vitamin products to boost their potency. But many synthetics are made from coal tar derivatives, which is the same carcinogen found in cigarette smoke.

But not all synthetic vitamins are harmful. In fact, more than half of the U.S. population is taking them. However, since synthetic nutrients are made artificially, some studies claim that they’re dangerous.

Therefore, it’s safer to opt for natural vitamins to avoid the risks associated with synthetics. But before buying from an unfamiliar seller, here’s how to tell if you’re getting all-natural vitamin products:

Legitimate drugs undergo a thorough series of lab tests before being manufactured. Online sources, such as pion-inc.com and others, provide information on how drugs are processed and cater to pharmaceutical companies as well. So if someone, whether a business entity or an individual, approaches you and claims to be a legitimate drug seller, you should demand in-depth information about their company and products first. But even if they seem real, do your own research, still.

You can also visit the WHO or FDA website to verify a certain drug or vitamin product. And if you suspect that you’re being scammed, report to the authorities.