The world is not only becoming digital. It is truly digital—from online shopping and paying bills to streaming movies and music and finding the answer to every question with a tap on your phone screen. The world is being run by technology—the Internet, artificial intelligence, automation, and smart technology. But the problem here is that the public sector has yet to transition to a truly digital world.

Except for Estonia, which has the most advanced digital society in the world, many governments have yet to go fully digital. The concerns, of course, are valid. They’re worried about the security, the mid-career government workers who don’t even know how to search on Google, the costs of going digital, and the loss of government jobs because some manual tasks no longer matter.

But the complexity for governments to join the digital world means that they are also being left behind. If the government isn’t modernizing its processes and not planning for the future, its citizens are bound to feel the lack of services and slow processes. There will be lapses in the quality of services that the governments can provide.

People can now do everything on their phones. They do their grocery, pay their bills, communicate, negotiate, and work on their laptops and smartphones. They expect the same thing from the government. Everybody already has access to the Internet, so why not make use of it to provide better and faster services? If governments are truly working to satisfy their citizens, then going digital is the answer.

But what governments are mostly concerned about is finding the right technology and solution to provide these services. They want to provide online services to citizens, but are they using the right tools to implement the system? The lack of understanding of what they need is the primary reason why government agencies are stuck in the 1990s.

Hacks and breaches happen to the best companies. If the likes of Facebook can have security lapses, then so do the systems that government agencies use. For many, the old paper-and-pen is still the safest route to keep public documents digital. The problem is that manual work incapacitates government agencies to keep up with the people. It’s important to work with a reputable company that provides ServiceNow government cloud because it can secure even the most vulnerable government data.

Another big problem for governments is their constitutions and laws are not updated enough to face these technological challenges. Can governments upload public documents to the cloud? What happens if these documents fall into the hands of unscrupulous individuals? Can the citizens file a lawsuit against the government for endangering their privacy? These are questions that have no straight answer precisely because the laws are lacking. 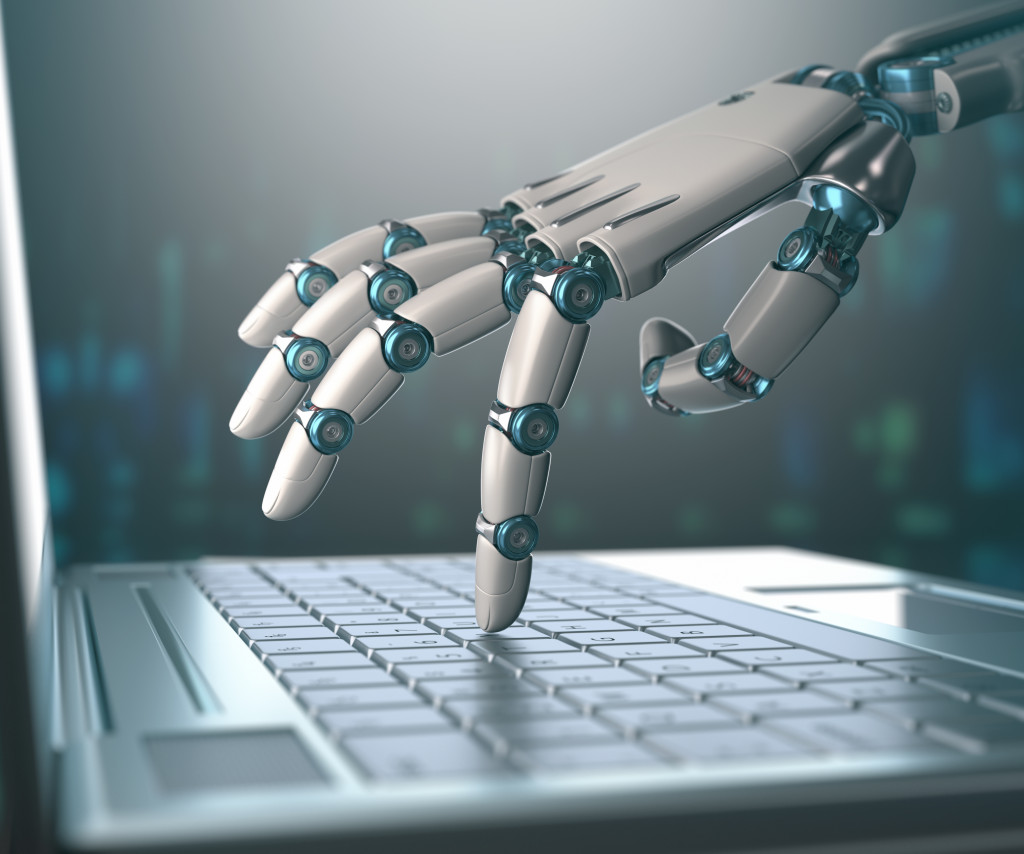 Herein lies the gist of governments’ problems with going digital. Using technology for government services is cost-efficient. But that cost-effectiveness also depends on the organization’s ability to identify problems and address such issues promptly. Without reliability and efficiency, agencies will continue wasting money on technologies that do not contribute to the overall efficacy of the systems and service procedures.

Many government services are stuck in the manual domain and siloed systems. These make it hard to automate such services and businesses processes. The digital transition is more difficult when the processes are in disarray. Tech experts have to build customized apps and tools to address the gaps. They also have to convince governments to let go of outdated, complicated, and unnecessary procedures that create more problems rather than help solve them. Governments are responsible for hundreds of thousands of services. Imagine the complexity of transitioning all of these into fully digitized formats.

Admit it, not a lot of young people are in government service. Mid-career and senior workers do not have the tech capabilities and skills of the younger generations. That’s why government agencies are behind the private sector when it comes to innovativeness. Their people have insufficient technical skills to handle the challenges of the digital world. They lack the understanding of why going digital is important and what it will bring to the citizens.

As they modernize, governments will continue to face a lot of challenges and turmoil. Public service shouldn’t be sitting still. Government officials should rise to the challenge of delivering better services to its people through innovative ways of building up its defenses and shoring up its processes.