It’s often a mystery to people how public safety truly works and what technology first responders use to perform their jobs. There are those that expect traditional equipment with a select few gadgets familiar to all and there are those who think CSI is 100 percent accurate. If there’s one thing that people get right when it comes to first responders and the machinery they use, it’s the complexity of it all. What most people don’t expect is that it’s unusually high-tech too, from training to actual emergency response.

Numerous vendors are continually introducing innovations that make the public safety industry more efficient in all levels. You’ll feel more secure knowing that, in case something happens to you, first responders are equipped to give you the best possible chance of survival.

If there’s anyone who truly benefits from simulated environments, it’s not the gamers. It’s the first responders. The basics are the same: they wear headsets and headphones that show them mock scenarios they have to resolve. This is an effective means of training for police officers, firefighters, and EMS department members. Virtual reality gives new recruits a better opportunity to hone their skills in responding to emergencies that require calm.

For example, paramedics can get better acquainted with the feeling of being in a panicked environment involving freak accidents. Law enforcers can apply what they learn in simulations, including active shooters and hostage negotiations. Even the basics such as police vehicle use and safety can be practiced using VR. Police officers can address human error and bad habits that result in vehicle damage. When do you use sirens with police car lights, and where should these lights be placed on the vehicle for optimum efficiency?

When they are immersed in real-life situations wherein their actions can drastically affect a situation, they’ll feel that they’ve done it before and could give their performance a boost.

Above all, this training method is safer for everyone. This includes the trainees, trainers, and the people they’re helping. Virtual reality creates a safe environment that will give them the experience they need with lesser risks. 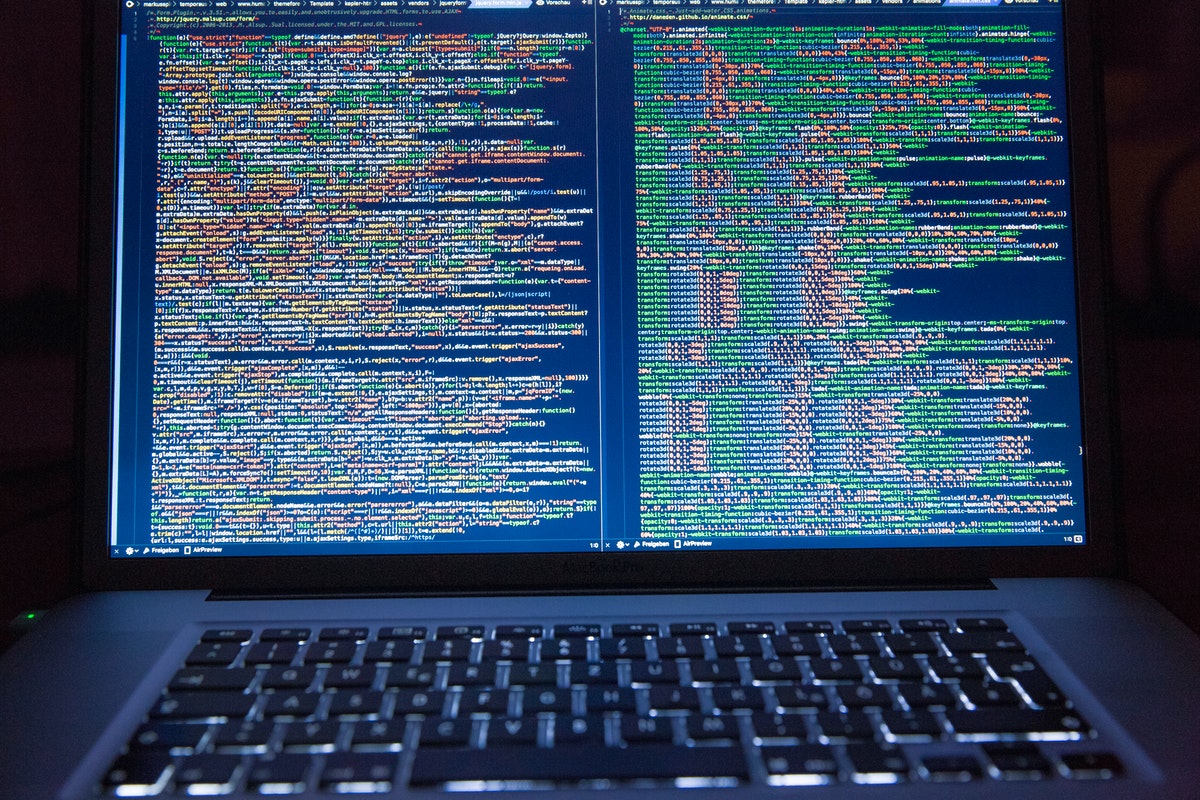 Perhaps most impressive of all is how Artificial Intelligence has slowly become a necessity in dealing with emergency situations. AI can access and process vast amounts of data in short periods of time, which is crucial for first responders. The fire that consumed the Notre Dame Cathedral in 2019 made headlines worldwide, and not a lot of people are aware that an AI made it easier for firefighters to contain it. The AI’s name is Colossus, and it gave firefighters the information they needed to improve their response. Among the things it was designed to do is to detect the temperature and notify them of hazardous materials.

There’s an AI similar to it but with features that predict how a fire might spread. The improved situational awareness this gives firefighters and other first responders can increase their chances of preventing further death and loss. What’s more, this software can also track firefighters and get them help if they’re in trouble or need more resources where they’re located.

Of course, any AI discussion won’t be complete without the mention of robots. How they’re used in the public safety industry might significantly differ from how they’re depicted in movies, but they’re no less useful. In case of fires and bomb threats, robots are ideal for transporting equipment and approaching hazardous items that are too risky for humans. It’s anticipated that their involvement in emergency response will only increase as time goes by.

The Internet of Things makes it possible for your physical devices to form a network and work together for your convenience. Think smart phones, vehicles, computers, and other smart devices. The power that allows these things to exchange data is the internet of things, and it’s proving to be quite critical to first responders today.

Data is a complicated topic in health care and law enforcement. Some laws protect your information, but the same laws can prohibit first responders from acting more quickly and efficiently when you fall into their care. New applications are popping up from various vendors that enable different departments of the public safety industry to share information securely for the betterment of the people they serve.

For police enforcers, solving crimes just became a bit easier with their improved access to apps and devices that can send them critical data about the case. And if you want to see IoT in dramatic action, just imagine yourself as a firefighter with protective equipment that can track your heart rate. Before you can even think “Mayday,” your colleagues are likely aware that intervention is needed.

Three of Many More

There’s no simple way to itemize how technology has transformed the public safety industry worldwide. Various vendors are servicing various countries, but with the current state of globalization, it’s just a matter of time before all these and more become familiar aspects of emergency response.