Power outages in large swaths of areas in the United States and Europe will lead to economic losses in the following decades. In 2011, the power shortages in Japan resulted in a shortage of auto parts, graphic chips, and other high-end components. These were used in vehicles, computers, and other devices. This pushed many manufacturing companies to get out of the Japanese market. This is partly because of Japan’s vulnerability to natural calamities and nuclear-plant accidents. They moved to China for an affordable and safer manufacturing process.

But power blackouts and power disruptions will continue for centuries. This is because people have not been taking care of the environment for its natural resources to sustain energy consumption demands. But when power outages are happening frequently, it more than disrupts the operations for a few hours. It massively impacts the whole industry and, ergo, the economy. So, how can industries address this problem?

In the past, power disruptions are major problems in any industry. Medical facilities, military operations, manufacturing, entertainment, data centers, and financial corporations are some of the industries. How can you recover lost data because of the power outage? In a few short years, tech experts found a way to address these issues. With the advent of technology, it became possible for industries to put in place mechanisms that will protect their respective operations.

Many medical facilities are using laboratory UPS or uninterruptible power supply because energy consistency is critical to how they operate. Can you imagine a hospital losing power when several of its patients are using ventilators? How about in an actual laboratory where specimens are being processed? Whole studies can be rendered useless if there was a power interruption in the labs.

The electric grid, for example, wasn’t built to detect where the problem is exactly. Sure, the utility company will know if there’s an outage in certain areas, but it cannot identify where exactly the problem is. Utility providers are blind to the problems in the grid. They can only say if the power is on or off in certain areas. So, when you ask them what the issue is, they can only tell you that they will check the lines first. 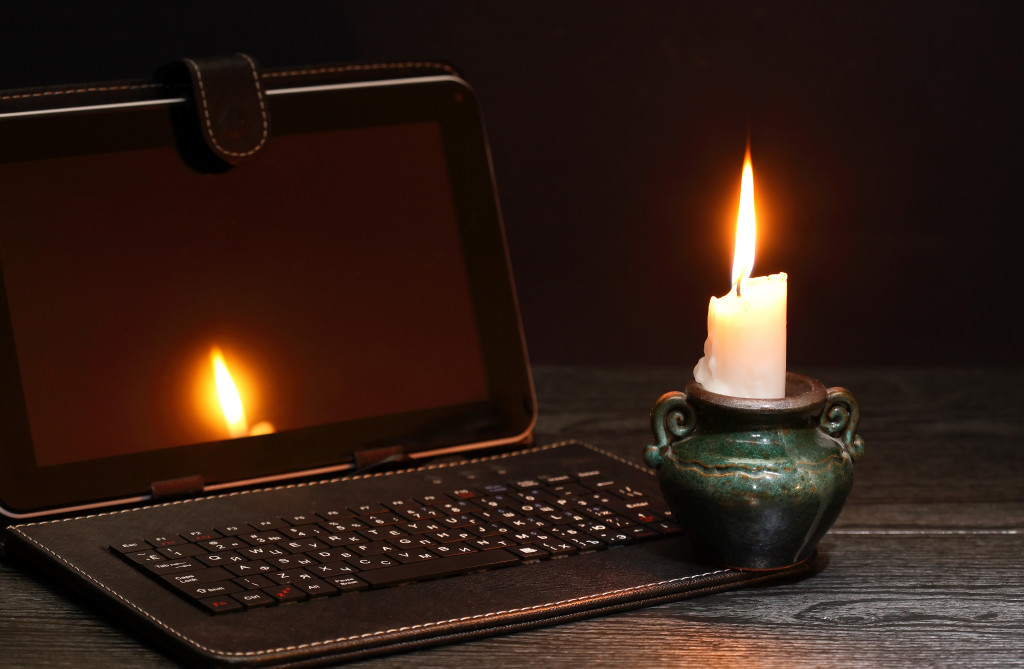 Thankfully, smart technologies were invented to do what utility companies should be doing for their clients. A team of researchers from a top university developed a new technology called the Distribution Fault Anticipation (DFA) in 2018. The system can find the cause of outages and anticipate or predict when some failures will happen in the grid. This has become helpful for industries to know when they should switch on to their alternative power supply. They can also schedule their critical operations at a different time when the utility providers already advised them when the interruptions will be.

How did the researchers do this? The researchers monitored the electric grid for a decade to identify and analyze the signals they are getting when there is a problem, or there will be a problem. In the study, the DFA has proven effective in preventing fires by detecting misoperating devices that cause wildfires. Some of these instances are when plants, trees, and vegetation get caught in electrical wires. Before the situation escalates, DFA can send a signal to the utility company for the intrusion.

Without Technology, Power Outages Do This to the Economy

Surges, spikes, outages, and blackouts can damage the economy by an astonishing $150 billion a year. Another $104 billion to $164 billion is also lost due to power interruptions, while $15 billion to $24 billion is affected because of poor quality that can be categorized under surges, spikes, and fluctuations. The biggest impact economically is on the manufacturing industry, which suffers from a loss of $6.45 million per hour that electricity isn’t working.

These figures alone should push industries to invest in technology that will provide a sort of protection for their operations. These technologies will ensure the continuous operability of these critical industries. Power interruptions and major power surges can be life-threatening. They affect the health care industry that covers laboratories, research centers, clinics, and hospitals.

Power blackouts should already be a no-no in the 21st century. As the world is trying not only to survive the coronavirus pandemic, it is also trying to sustain natural resources, improve the planet’s sustainability, and recover economically. Power outages will not help in these goals. Instead, they will be a hindrance to what the world is trying to achieve. Technology allowed industries to continue operating despite energy problems.