In the animal kingdom, the sense of smell is a powerful driver of behavior. Predators use it to track prey, scavengers to locate carcasses, and pollinators to find their preferred type of flowers.

Many species use pheromones to modulate behavior, ranging from aggression and territorial marking to reproduction and maternal bonding. Even creatures we don’t consider to possess intelligence, such as insects, can display social behavior through these complex molecules.

Humans can use the power of scent to manipulate animals. A formula that mimics the odor of human skin can be a powerful attractant for tiger mosquitoes. Spraying a field with pheromones specific to agricultural pests can disrupt their reproductive patterns, saving crops without harming anything else.

But we ourselves are no less susceptible to the subtle effects of the right scent. It can exert a profound influence on our behavior. Could this effect be controlled and directed towards our benefit with behavior-based improvements?

Studies of children and cross-cultural research indicate that our response to certain smells is learned through association.

This learning actually begins before birth. The developing fetus absorbs flavor compounds from the mother’s diet. The bulk of what we perceive as ‘flavor’ is known to be derived from the way something smells. After birth, infants displayed a marked preference for those scents that they were exposed to during pregnancy.

As we grow, our exposure to smells can be simultaneously associated with positive or negative experiences. Thus, there’s no universally attractive or repulsive smell. Many people can’t stand the odor of durians, for instance, but some really love the fruit.

Further studies confirm what you’d intuitively expect: smells that we perceive as pleasant can improve mood, creativity, and cognitive performance, while unpleasant smells have the opposite effect.

In this sense, it’s easy to see how scent can be used to influence our behavior. No one wants to work in an office next to the washroom. Every time the door opens, you might get a whiff of ammonia or disinfectant, both of which tend to evoke unpleasant associations and therefore put you in a bad mood. You’ll do your best work in a fresh-smelling environment.

But can the potential benefits of smell be targeted towards something specific? 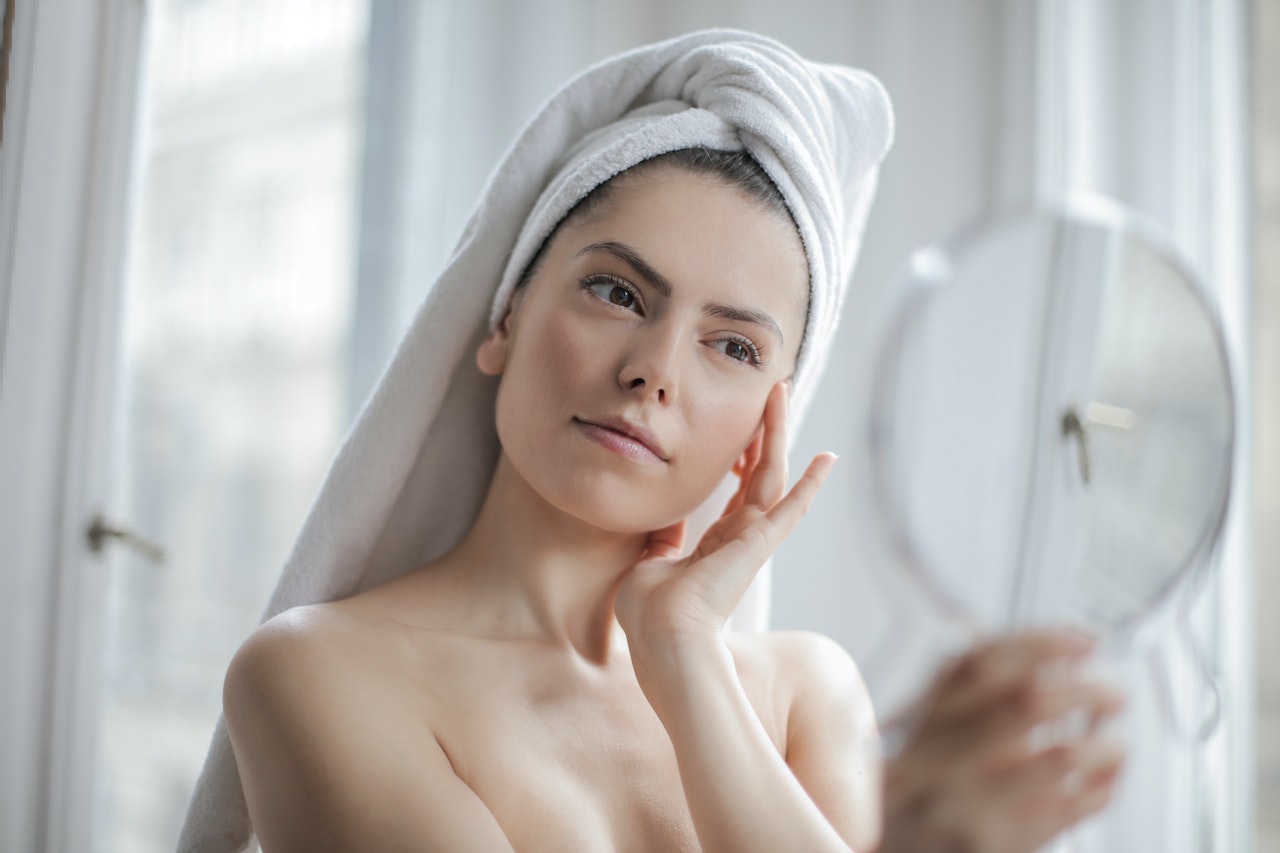 In The Power of Habit, Charles Duhigg recounts how Procter & Gamble encountered initial difficulty marketing Febreze. The product was effective at removing odors from fabrics, but it was scentless. Few people wanted to use it.

After gaining insight into how their consumer behaviors worked, P&G decided to reformulate Febreze. They understood that cleaning, for people, was a habit. After cleaning, they would expect something to not only look good but smell good as well.

Adding a scent to Febreze solved P&G’s problems, turned it into a best-selling product, and demonstrated the potential role of scent in habit formation.

The habit loop has three parts: cue, response, and reward. Febreze offered a reward: a pleasant scent you could look forward to, telling you that you’d just done a great job cleaning.

Yet scents can also serve as cues. The smell of your morning coffee can perk you up, even before you ingest any of its caffeine. Walking by the donut store, on the other hand, can tempt you to indulge in a high-calorie breakfast.

Better habits in the air

Habits are formed through the consistent application of the loop. Set up your cues and rewards, and your response will become automatic if you keep at it for some time. Depending on the person and the behavior itself, that could be a few days or a few months.

However, it’s not necessarily that simple when you’re using scent to reinforce either the cue or the reward end.

Going back to the mechanisms of scent perception and its influence on behavior, what emerges from the research is a correlation between novelty and impact.

This is memorably depicted by Marcel Proust in Remembrance of Things Past. Vivid childhood memories come flooding back unbidden simply by dipping a madeleine into tea.

Psychologists actually named this the Proustian memory effect. And it’s been found that a pleasant smell isn’t necessarily enough to move the needle for products. The scent also has to evoke potent, personal emotional memories.

If you really want to harness the power of scent to its fullest effect in habit formation, don’t just use anything that smells good.

Maybe the smell of fresh-cut grass reminds you of the time you spent walking outdoors with your parents or grandparents. Those memories of physical activity could really resonate if tied to attempts at building an exercise habit.

Use those emotional scents to reinforce better habits. Or expose yourself to new ones under conditions that can impart greater meaning and weight to their recollection. In the end, the process will have to be highly personalized, but that means it can be really fine-tuned to work for you.